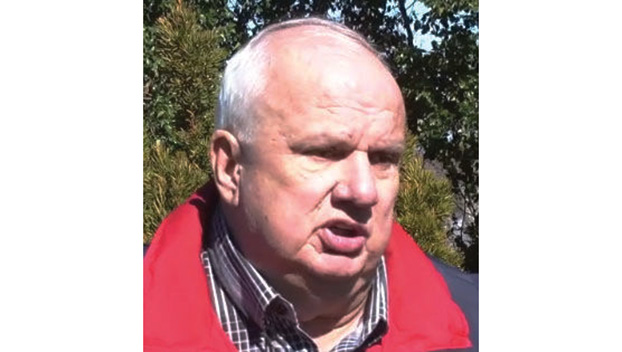 A Kentucky coroner and a former state trooper have been charged in federal court with conspiracy to commit theft.

Goble and Crawford were indicted in state court in 2018 on multiple counts of receiving stolen property. Both pleaded not guilty to the charges.

An internal investigation by state police found that more than $40,000 in ammunition had been unlawfully taken to Goble’s residence, police said. Goble also received three rifles and 10 shotguns that were illegally obtained from state police, the indictment said.