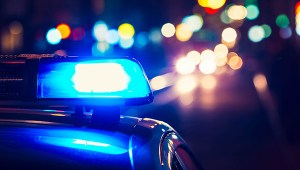 A Florida man who admitted to sexually abusing young girls in multiple states, including Kentucky, has been sentenced to federal prison. Damian Williams, the United ... Read more

A Kentucky man has been indicted on federal charges after he reportedly targeted a fifth-grade class’ Zoom call and used racist language and made threats ... Read more 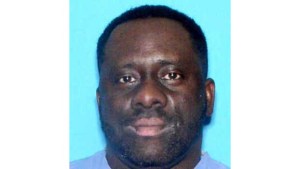 The man police say kidnapped an Alabama woman and left her tied up in his closet before police rescued her has been captured in Kentucky. ... Read more 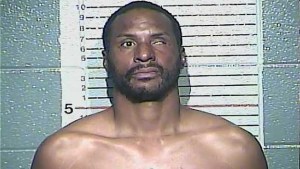 “I’m very frustrated because there is no justice in this case for my sister.” Those were the words that Lisa Green, sister of Robin Jones, ... Read more 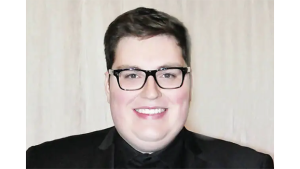 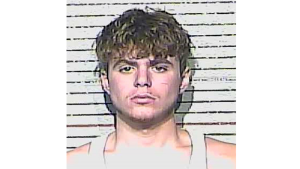 An 18-year-old Kentucky man is behind bars after Frankfort police investigating an assault report discovered two juveniles passed out inside his residence. Officers were called ... Read more 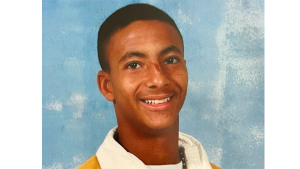 Kentucky State Police Post 10, Harlan, is requesting assistance locating a missing Harlan man. According to a press release, the family of Will Douglas Smith, ... Read more 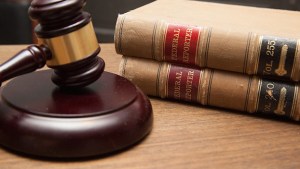 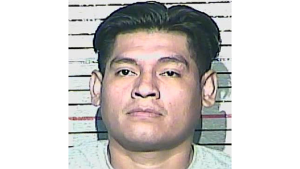 A man, who Kentucky police say was in the country illegally, was charged with a sexual offense of a child under the age of 12 ... Read more 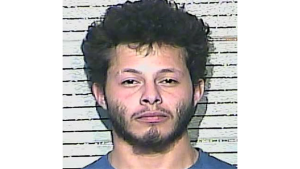 Kentucky woman says boyfriend ‘urinated on her clothes, punched her in the face, threw her dog across room’

A reported domestic assault between a girlfriend and boyfriend landed a Kentucky man in jail. Police were dispatched to Country Hills Apartments on Schenkel Lane ... Read more