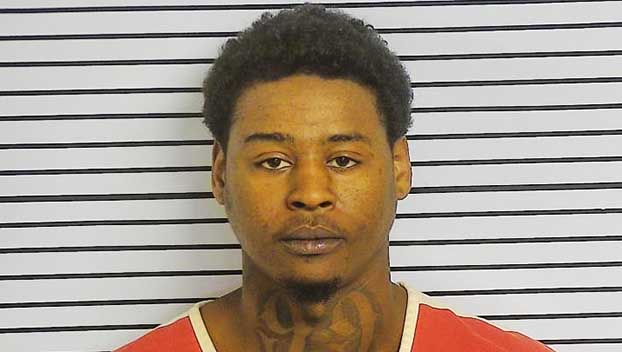 A man was arrested this week and charged with murdering a man in Kentucky, police said.

At approximately 9:27 p.m. on September 12 officers were dispatched to the 500 block of West Sixth Street for an individual who had been shot. When officers arrived, they located a male victim suffering from a gunshot wound. The victim was transported to a local hospital where he was later pronounced deceased.