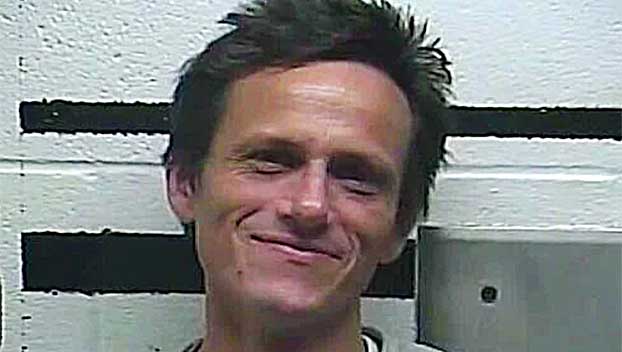 More than three years after a Kentucky woman was found dead inside her burning house, her husband has been arrested and charged with her murder, state police reported.

Kentucky State Police investigators said they arrested Joshua R. Wolford, 36, of Hodgenville, and charged him with the murder of his wife, Chasidy R. Wolford.

Mrs. Wolford’s body was found on June 12, 2019, after police were called by the State Fire Marshall to assist after a residential structure fire at 618 Otter Creek Road in the Buffalo community in Larue County.

Police have not said publicly what led them to determine Mr. Wolford murdered his wife, but said additional charged could be coming later.