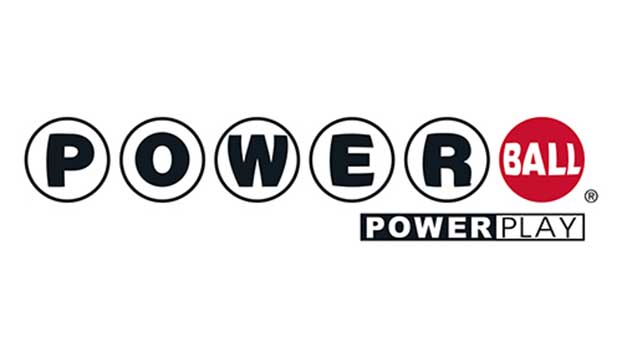 A Lexington man (who wishes to remain anonymous) has come forward with the winning Kentucky Lottery Powerball ticket worth $1,000,000 that was sold in Lexington on August 31st.

The winning ticket that was sold at Crossroads IGA on Abagail Way in Lexington matched the first five white ball numbers to win the game’s second prize.

The winner told lottery officials he has been picking the same numbers for years, consisting of a combination of family birthdays.

He only checks tickets on occasion and had a stack of tickets going all the way back to June when he sat down recently to go through them.

“I had gone through about 40 tickets and got to the last five to see if I had any winners. I was looking at the numbers on my phone when suddenly I saw the numbers I had always been playing. I kept looking at the ticket and looking at the date, making sure it was correct. I leaned back on my couch and then started yelling for my family to come check it out. They took the ticket, checked Google to see how much you win for matching the five white ball winning numbers and not the Powerball, and told me we had just won a million dollars. I kept asking myself – am I dreaming?”

The winner had to go to work the following day but admitted he had had a hard time sleeping the night before knowing that he would be coming to lottery headquarters to claim his prize.

Once he got to work, he took time to watch the August 31st drawing on his phone just to make sure that those were the numbers that had been drawn – and sure enough, they were!

Later that afternoon, he drove to lottery headquarters where he received a check for $710,000, after taxes.

As for what he plans to do with the money, he said his family may consider buying a new home.