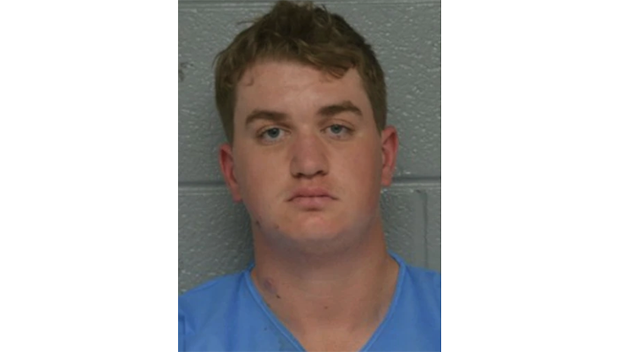 Kentucky State Police arrested a 19-year-old after he reportedly threw a “Molotov cocktail” like explosive at a group of Murray State University students.

A KSP news release reports that Jack Epperson, 19, of Murray, was arrested and charged with two counts of attempted assaults and one count of possession of a destructive device.

At approximately 9:30 a.m. on Saturday, Sept. 10, a man, later identified as Epperson, approached a group of girls that were gathered near a housing complex on campus.

Witnesses reported seeing the man “produce a Molotov cocktail style explosive” and throw it at the students.

The man suffered burns on his hands before he fled the scene in a car. None of the girls were injured.

After several interviews, KSP arrested Epperson, who was treated for his injuries at the hospital before he was taken to the Calloway County Detention Center.