Deputies on lookout for burglary suspect, discover alleged drug trafficker along the way 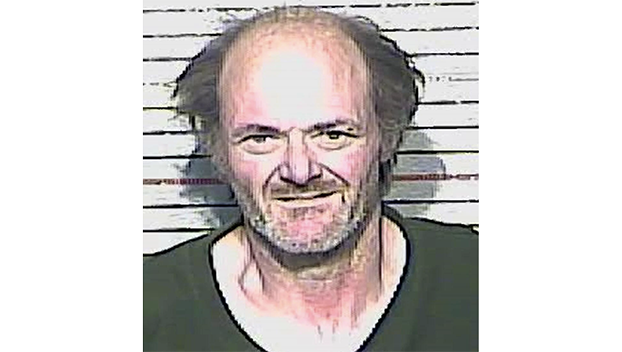 A Franklin County sheriff’s deputy and Frankfort police officer responding to a possible burglary found more than they bargained for early Wednesday morning.

A 911 caller reported a burglary in progress around 4 a.m. When deputies arrived the victim told them she observed a male by the name of Glen climbing out of a window in her residence. She stated that he ran toward an address on Union Ridge Road.

FPD Officer Hunter Smith and FCSO Sgt. Phillip Ray attempted to make contact with the suspect at the address. Leon Scrogham, 44, answered the door and invited law enforcement inside to search for the suspect.

According to his arrest citation, upon making entry into the residence, law enforcement noticed a large quantity of crystal methamphetamine tied off in a clear bag on the coffee table beside where Scrogham had been sleeping.

Scrogham, of Franklin, is charged with first-degree trafficking in a controlled substance (more than 2 grams methamphetamine), second or greater offense, a Class B felony.

He was also served with a bench warrant out of Scott County District Court for failure to appear.

Scrogham was arrested and transported to the Franklin County Regional Jail where he is being held. Bond has not yet been set in his case.