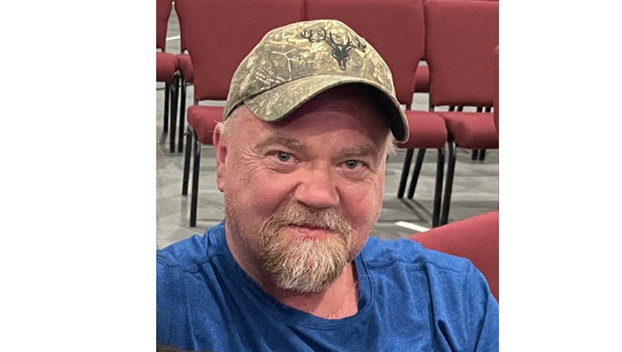 Nicholasville Police continue searching for an armed and dangerous murder suspect in the death of a Nicholasville woman.

Police have obtained arrest warrants for Kenneth Strange, 54, of Nicholasville in an incident where a woman was found shot to death Wednesday (Jan. 5) at 100 Lauren Drive, where Strange lived. Police said he is being charged murder and tampering with physical evidence. Police have not released the woman’s name to the media.

NPD said Strange is currently on the run and he should be considered armed and dangerous. Authorities are working with several jurisdictions across the Commonwealth in an attempt to locate him.

NPD Sgt. Kevin Grimes reports Strange left in a black Dodge Ram, however he may be now in a black 2019 Jeep Renegade (license tag Kentucky LIC/AMD-912) belonging to Shirley Shoemaker, who is believed by police to be in the vehicle with Strange. Grimes said it’s unknown if Shoemaker is traveling with Strange consensually.