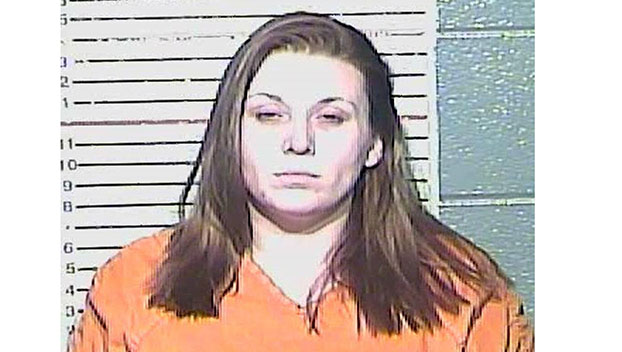 A Frankfort woman was arrested after the vehicle she was a passenger in attempted to evade police during a traffic stop early Thursday morning and allegedly drove into a yard on Adair Street and struck a residence at a low rate of speed.

Erica Tracy, 28, is charged with receiving stolen property (less than $10,000) and first-degree fleeing or evading police (on foot), both Class D felonies.

According to her arrest citation, the vehicle she was in was reported stolen out of Florida and failed to stop when officers tried to pull the driver over for reckless driving.

Tracy allegedly fled from the vehicle and refused to stop when ordered to do so by police.

She is being held in the Franklin County Regional Jail on a $5,000 full-cash bond.