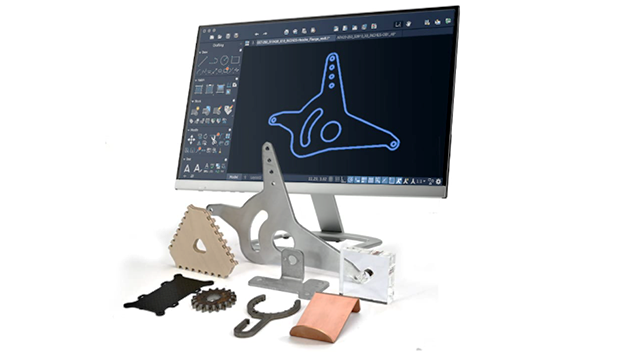 A manufacturer of customized laser-cut metal parts has opened a facility in central Kentucky where it will employ 75 people.

Jobs will include engineers, production specialists and laser technicians, the governor’s office said in a news release. Ten of the positions have been filled, with the remainder expected during 2022.

The company started in 2019 and is based in Reno, Nevada.

The Kentucky Economic Development Finance Authority gave preliminary approval earlier this year for a 10-year incentive agreement with the company. The agreement can provide up to $800,000 in tax incentives.