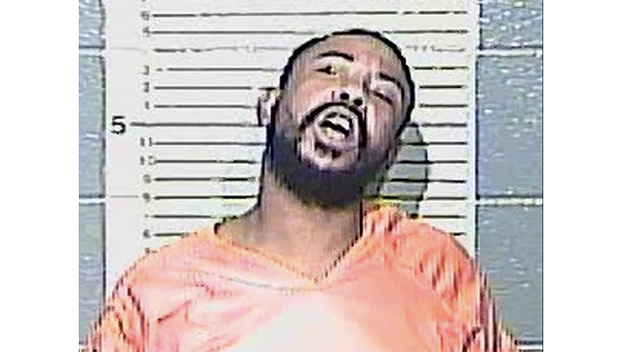 A local man was arrested on burglary and stalking charges Friday night after a resident at Prince Hall Village Apartments found him naked in her residence.

According to the arrest citation, the female resident, who was visiting with a friend next door, had left her apartment door unlocked for about 45 minutes. After returning she discovered Corey Brown, of Frankfort, nude inside her apartment.

An FPD officer said when he arrived at the apartment unit the door was ajar and Brown, 33, was standing inside with his genitals exposed and wearing only a pair of socks.

The victim told police she and Brown were previously involved in a relationship and that he has a history of attempting to make entry into her apartment.

Brown is charged with second-degree burglary, a Class C felony, and first-degree stalking, a Class D felony.
He was transported to Franklin County Regional Jail where he is being held on a $50,000 full-cash bond.