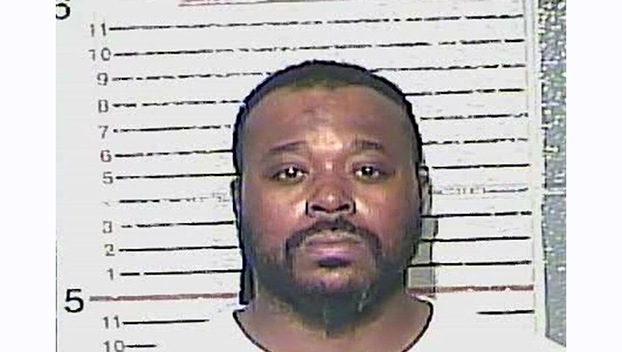 According to his arrest citation, Bradley’s girlfriend told police that he “shoved her against a wall and placed his hand around her neck and held her there” during a domestic dispute.

The report also adds that officers observed red markings on the victim’s neck that were consistent with her allegations.

Bradley is being held in the Franklin County Regional Jail. Bond has not yet been set in his case.

Butt out: Man causes alarm in Kentucky neighborhood when…