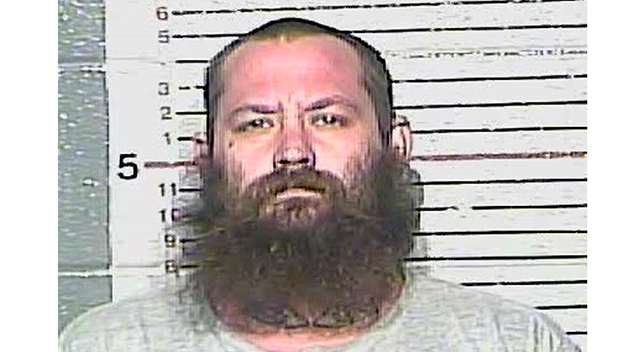 A 33-year-old Kentucky man was arrested after he reportedly sent communicated with and sent nude photos of himself to three underage girls.

Timothy Perkins, of Frankfort, was arrested Aug. 31 and is charged with three counts of prohibited use of electronic communications system to procure a minor for a sex act, a Class C felony.

The judge also said there are three separate alleged victims.

According to his arrest report, after being read his rights, Perkins “confessed to having sexual communication and sending photos of his genitals” to whom he believed was a 12-year-old girl but was really police.

During Perkins’ preliminary hearing in district court on Tuesday, FPD Detective Gus Curtis testified that he received a call from the mother of a 12-year-old girl stating that Perkins was sending inappropriate messages to her daughter via social media. After obtaining consent, the detective took over the 12-year-old’s Facebook page and posed as the youth.

The detective said that Perkins asked the girl’s age and when he responded that she was 12, Perkins replied that he was 33.

“On July 27, Mr. Perkins started talking sexually inappropriately with the 12-year-old and began asking her to send nude photos to him,” Curtis explained.

Police executed a search warrant at Perkins’ Jones Lane residence on Aug. 31. While being questioned at the police station following his arrest, Perkins reportedly admitted there was one other underage female he was communicating with. However, when officers searched his cellphone, after he gave his consent, they were able to identify two other victims — both who are 14 years old.

Both girls told police that they had communicated with Perkins on Facebook and sent nude photos back and forth.

Kentucky man accused of hanging jugs of gas in…