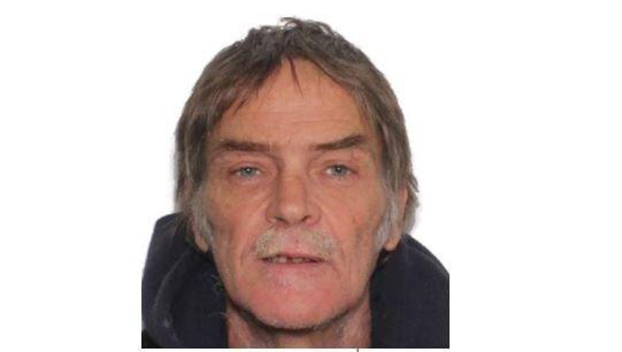 A man found dead floating in the Kentucky River has been identified as Randy Hall Jordan, 56, per a release from the Franklin County Coroner’s Office.

Based on preliminary results from an autopsy performed Monday, Harrod said that Hall’s death is not suspicious and that “everything is consistent with drowning.” He added that those results indicated that Jordan did not suffer from any trauma inflicted by another person before his death.

Jordan’s last address was 311 W. Second St., the location of the Men’s ACCESS Shelter, according to Franklin County Coroner Will Harrod. Harrod said that Jordan was last living there in Jan. 2020.

Harrod told the State Journal that he successfully made contact with Jordan’s next of kin in Georgia on Tuesday night.
The release, which includes a photo of Jordan, states that he once resided in Fulton County, Georgia. He had blue eyes and stood 5 feet 3 inches tall.

A toxicology report is pending, and Harrod said on Monday that the final autopsy report won’t be completed for another 12 to 14 weeks.

Boaters discovered Jordan’s body in the river near the mouth of Benson Creek Saturday at 12:10 p.m. Harrod pronounced him dead at 1:06 p.m.