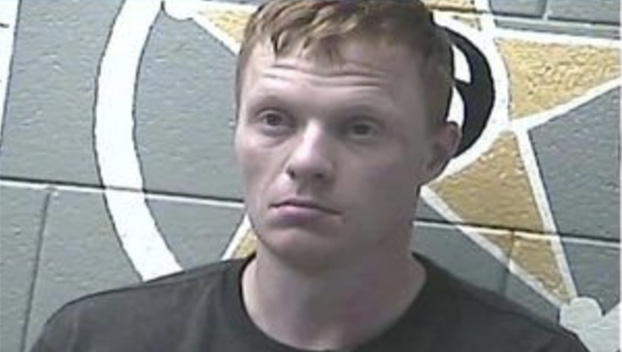 A Kentucky man is in jail after leading officers on a high-speed chase through three counties.

According to the Menifee County Sheriffs Office, Aat approximately 11:30 p.m. on Sunday, depuites attempted to conduct a traffic stop on a vehicle being operated by Joshua Baynum,31, of California, Kentucky,  for traffic violations and suspicion of operating a stolen vehicle.

Baynum ignored the traffic stop leading deputies on a 40 mile pursuit where speeds reached excess of 118 mph. The pursuit lead through Montgomery County into Clark, ending in Winchester.

Baynum was forced to stop after Clark County Deputies deployed a spike strip on I-64 where he continued for approximately 2 miles by vehicle then fled on foot after being forced to stop. Baynum led Officers from multiple agencies on a brief foot pursuit lasting approximately 1/2 a mile. He was then placed into custody and lodged into the Montgomery County Regional Jail on the following charges:

Report: Kentucky’s climate has warmed by 2.46° F since…