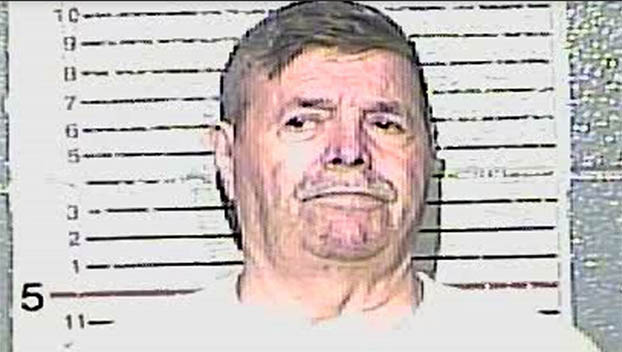 A 75-year-old Kentucky man accused of rape, incest and sexual abuse of a victim 12 years old or younger was arrested July 9 at his Winding Way home.

Floyd Boler, of Frankfort, is being held at the Franklin County Regional Jail on a $150,000 full-cash bond after being charged with first-degree rape, a Class A felony; incest (forcible compulsion/incapable of consent or victim under the age of 18), a Class B felony; and two counts of first-degree sexual abuse (victim 12 years old or younger), a Class C felony.

According to court records, after being read his Miranda rights, Boler admitted undressing and performing a sex act on a female juvenile relative. But he claimed that the girl subjected him to the act.

The criminal complaint also indicates that Boler and the juvenile viewed pornographic videos and he masturbated in front of her.

“… the subject confessed to the act and stated again that the juvenile came on to him,” the complaint states.
In a separate case dating back to early 1979, Boler was accused of rape and incest of another female relative just prior to her 13th birthday when she was 12. The victim told investigators that Boler engaged in sexual intercourse with her.

Court documents indicate Boler admitted to the crime and said he was attracted to her.

He is scheduled for a preliminary hearing in Franklin Circuit Court on Tuesday.

Poll reports that 66% percent of Republicans in Kentucky…