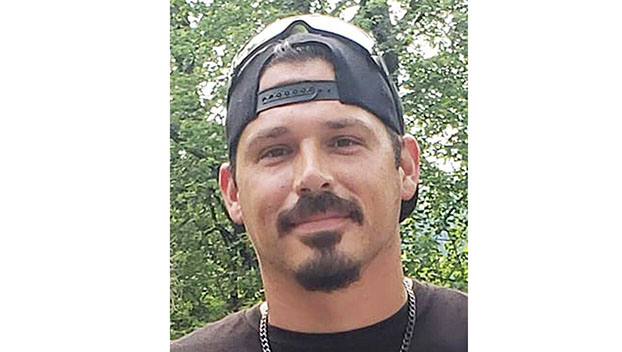 Chase Hedger was doing what he loved most — riding a motorcycle — when he and Kaylene Castillo were killed in an accident early Wednesday morning.

The scene of the accident, which occurred on Cardwell Lane on a straight stretch of road with a 35 mph speed limit between Highwood Drive and Edgewood Drive at approximately 3:50 a.m., was less than ¾ mile from Hedger’s Evergreen Road residence.

According to dispatch reports, a caller reported that both victims were unresponsive in a ditch. The caller told dispatch that he did not see any tire tracks and would stay on scene until first responders arrived. A sheriff’s deputy, the first on the accident scene, requested the coroner at 4:08 a.m.

Franklin County Coroner Will Harrod pronounced Hedger, 37, and Castillo, 25, both of Franklin County, dead at the scene 37 minutes later.

“From a preliminary post mortem examination, it appears both victims died from injuries sustained from the crash,” Harrod said.

The coroner told The State Journal that neither victim was wearing a helmet. Autopsies and toxicology tests were scheduled Wednesday, but results will not be available for 12-14 weeks.

Cardwell Lane was closed for approximately an hour and reopened around 6:30 a.m., Frankfort Police reported.

Hedger, a Frankfort native who was employed at Centria as a material loader, is the son of Scott and Sheila Hedger and the father of Haylee and Kaiden Hedger.

In addition to his parents and daughters, Hedger is survived by a brother, Nathan Hedger, and maternal grandparents, Jim and Bea McGaughey, of Frankfort.