Kentucky man pleads guilty to being involved in Jan. 6 riot at U.S. Capitol 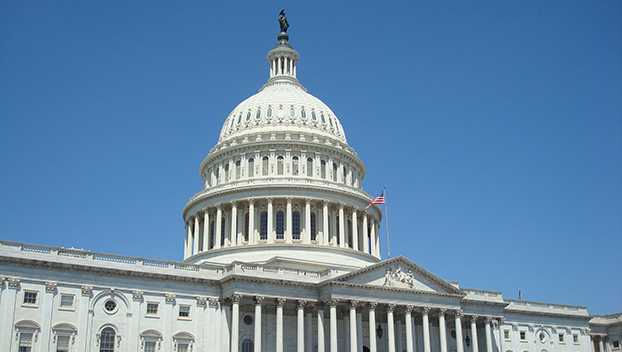 A Kentucky man has pleaded guilty to his involvement in the Jan. 6 riot at the U.S. Capitol.

Robert L. Bauer faces a maximum sentence of six months in prison after he pleaded guilty to parading, demonstrating, or picketing in a Capitol building, according to the Lexington Herald-Leader.

The charge is a misdemeanor.

A Cave City resident, Bauer faced three additional charges, but they were dropped as part of the plea agreement.

Bauer could also face a fine of up to $5,000. Bauer has agreed to pay $500 in restitution for his part in the nearly $1.5 million damage from the riot.

As part of the plea agreement, Bauer admitted he walked to the Capitol building after former President Donald Trump’s rally that day. Bauer also took pictures and videos of himself inside the Capitol.

Bauer’s cousin was also charged in the incident and has since pleaded guilty.