Officials working to identify scammer who is posing as Kentucky deputy 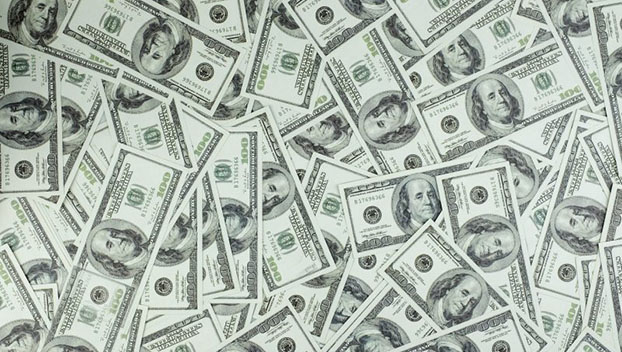 Officials are warning residents about a new phone scam from someone who is posing as a Kentucky sheriff’s deputy retrieving money for unpaid fines.

Several callers have reported receiving a call from 606-266-7673 and when calling the number back, the voicemail on the line states that you’ve reached the personal line for Deputy Davenport. This is not a number that is used by the Sheriff’s Office.

We are also aware of one occasion where the scammer spoofed the Sheriff’s Office phone number to make calls. Spoofing technology allows scam artists to trick Caller ID into displaying false information.

The Harlan County Sheriff’s Office or any other legitimate law enforcement agency does not call individuals and demand or request money from community members under any circumstances. Never provide your personal information, banking information or pay any fee (prepaid gift cards) to anyone over the phone.

The Sheriff’s Office is actively working to attempt to determine the true identity of the individual making the calls.