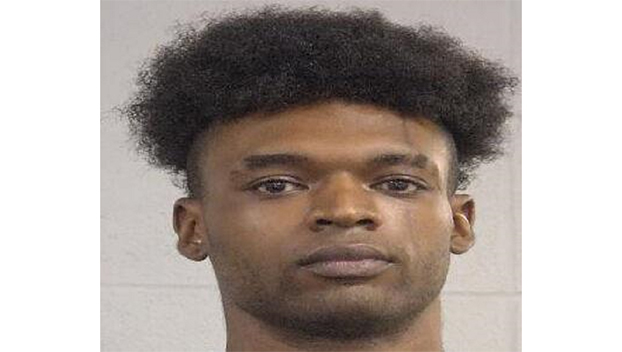 A Kentucky father reportedly told police he had shaken and thrown to the ground his 7-week old daughter who later died in the hospital with severe head injuries.

Del’Shawn Banks, 23, is charged with murder-domestic violence. A $500,000 cash bond was set during his arraignment.

A Louisville pediatric clinic notified police after Banks brought his child for treatment. The baby was taken to Norton Children’s Hospital in Louisville where she died last week. Medical staff determined that the babu had a skull fracture and other injuries conducive to abusive head trauma.

Banks told officers he had shaken the baby and thrown her to the ground. An autopsy on Monday determined that the baby’s injuries were consistent with what Banks described.

After moving operations to Mexico 25 years ago, company…