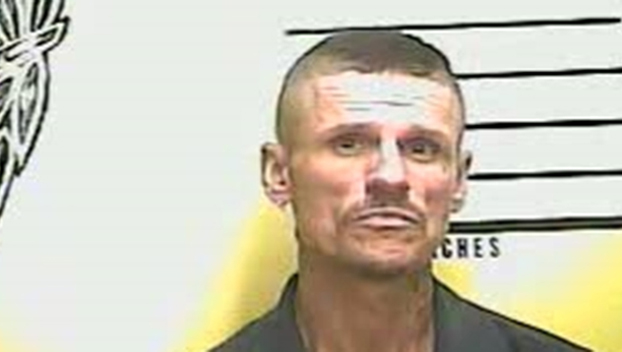 A Kentucky man is facing charges including kidnapping after allegedly retaining a woman and threatening her with a knife.

According to the citations, Brown unlawfully retained a female and terrorized her using a knife, threatening to cut and stab the woman’s face. Brown held the woman in a vehicle behind a residence on North 17th Street in Middlesboro from approximately 8 p.m. on Thursday until approximately 12:50 p.m. on Friday.

The citations also state Brown was found in possession of four bags containing a rock-like substance. The bags were found in Brown’s pants pocket and wallet.

Brown was charged with kidnapping (adult), first-degree possession of a controlled substance (methamphetamine), and carrying a concealed weapon. He was also served a complaint warrant for non-support. Brown was additionally served with multiple bench warrants. He was lodged in the Bell County Detention Center.

Dead man found on side of Kentucky road. Hit-and-run…