Emergency closure: Kentucky jail shut down after staffing created situation where employees ‘feared for their safety’ 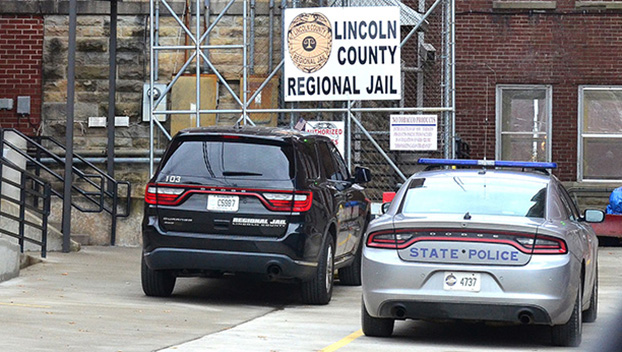 One Kentucky jail is officially closed after severe under-staffing issues created an environment where employees on duty “feared for their safety.”

Adams said Tuesday last week that all inmates had been moved as part of the emergency closure of the jail.

An emergency meeting was held in April to discuss the closure of the jail due to severe under-staffing. Jailer Rob Wilson told Lincoln County Fiscal Court magistrates that the jail was unable to meet the state requirements of four employees per shift and that employees who were on duty “feared for their safety.”

Magistrates voted to close the jail tentatively by June 1 and last week, they met that deadline.

State inmates were the first to be moved out, followed by Garrard County inmates, who will now go to Jessamine County.

Lincoln County inmates will be transported to Wayne and Pulaski County jails from now on, Adams said, and the fiscal court will have to prepare a “transport plan” in the near future to figure out how to get inmates to those jails.

“We’re probably going to keep one employee to help Rob (Wilson) transport and see how that goes,” he said.