‘No creature on earth would ever scare me like that.’ Kentucky community getting excited about Bigfoot event. 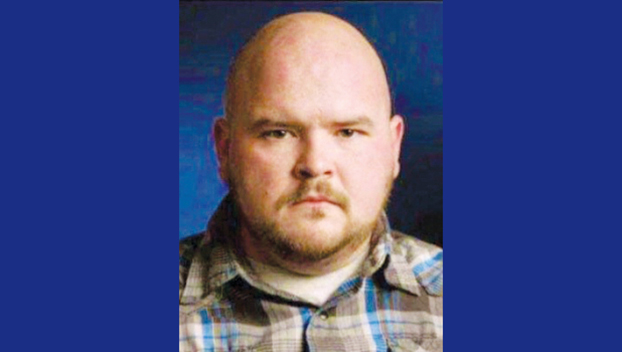 Fans of the mysterious and cryptic are gearing up for an event that is sure to leave behind a big footprint on tourism in Eastern Kentucky.

Hosting the first ever Squatch & Coffee Talk, Moonbow Tipple Coffee & Sweets in Halran will be open additional hours June 12 for the free event.

From 4 p.m. to 7 p.m., attendees will get the opportunity to hear from Kentucky researchers, some who have spent decades in the pursuit of Bigfoot and other mysterious phenomena.

Michael Cook, from Cook Cryptid Research, said his interest in Bigfoot began at an early age in Harlan County.

Cook had took a fishing trip to the banks of Martins Fork Lake near the dam, when he had an encounter of his own.

Hearing something he thought might be a bear across the ridge, Cook said he soon discovered it wasn’t a bear, but something unusual and even larger in size when the being fell and rolled into the river.

Rising from the water was something weighing roughly 450 pounds, towering at 8-feet tall on two legs, with hair covering its entire body, Cook said.

Since then, Cook has researched Bigfoot extensively, becoming a field researcher and author.

A separate encounter with a past girlfriend and close friend was also featured in These Woods Are Haunted, a popular show produced from the Travel Channel.

“My life as a Bigfoot researcher has been trying Really, and that’s what I’m going to talk about at the coffee shop,” he said. “Most researchers have had some sort of experience, encounter or something that has drove them to the brink of insanity, and they have decided to find out why.”

Cook said his encounters scared him to such a point of curiosity that he wants to find out what could terrify him that much.