Police: Kentucky man on run after trying to run over officer with car 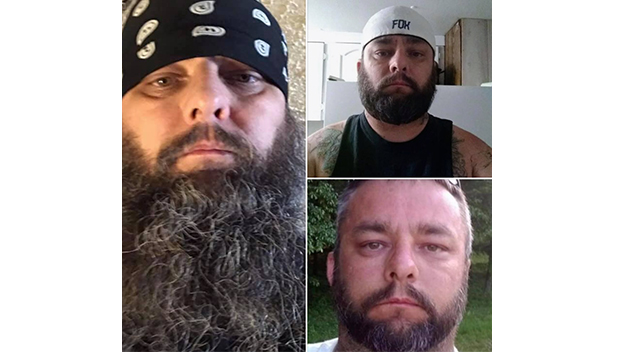 A Kentucky man is on the run after trying to run over a police officer with his vehicle during a traffic stop.

The Kentucky State Police and the Mt. Sterling Police Department are asking the public for any information on the whereabouts of James Bussell, 45,  of Owingsville.

Police say Bussell is wanted for charges of attempted murder of a police officer, fleeing or evading police, and wanton endangerment.

KSP says Bussell sped away from a Mt. Sterling police officer after he had been stopped for a traffic violation. They say he made a U-turn and attempted to run over the officer.

KSP says the officer then shot at Bussell, who was not struck. Bussell made another U-turn and tried to run the officer over again, but his vehicle became stuck and he fled on foot in an unknown direction.

150-acre planned solar farm could shake up one Kentucky…