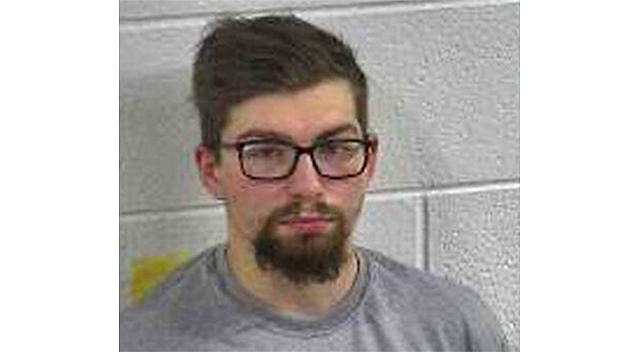 A Kentucky man is facing abuse charges after an infant was treated for suspicious injuries.

On Tuesday, May 18th, the Calloway County Department for Community Based Services (DCBS) contacted Kentucky State Police, Post 1 regarding an infant that had sustained serious physical injuries. The infant was airlifted from Murray-Calloway County Hospital to Vanderbilt University Medical Center in Nashville, Tennessee for treatment.

Detectives with KSP Post 1 conducted an investigation and spoke with Jones who was arrested on Thursday, May 20th and charged with Criminal Abuse 1st Degree, Victim Under 12. Jones was lodged at the Calloway County Jail.