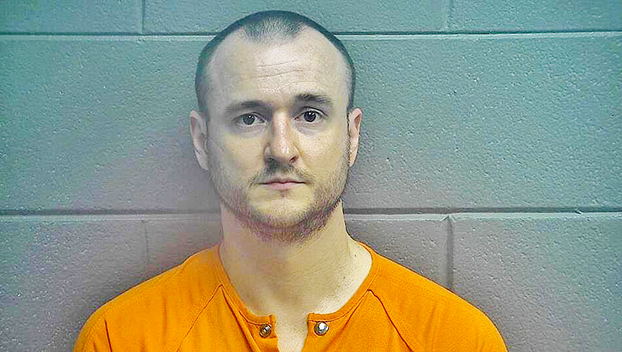 On Wednesday, a search warrant was executed at a home in Georgetown. Equipment used to facilitate the crime was seized and taken to KSP’s digital forensic laboratory for examination.

Baskin was lodged in the Scott County Detention Center. The investigation is ongoing.