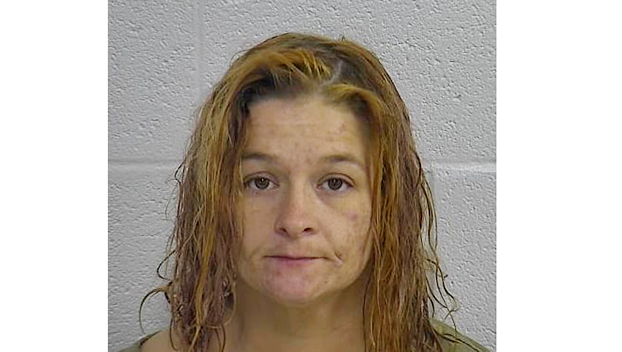 A Kentucky woman was arrested early Sunday morning after she reportedly called 911 40 times in the span of two days.

Deputies say Hurley called 40 times in two days. Officials reported via Facebook that Hurley would call and hang up or report prowler complaints that were unfounded.

Hurley was arrested after deputies responded to a prowler complaint on Lee Hurley Road north of London that was determined to be unfounded.

She was taken to the Laurel County Correctional Center.