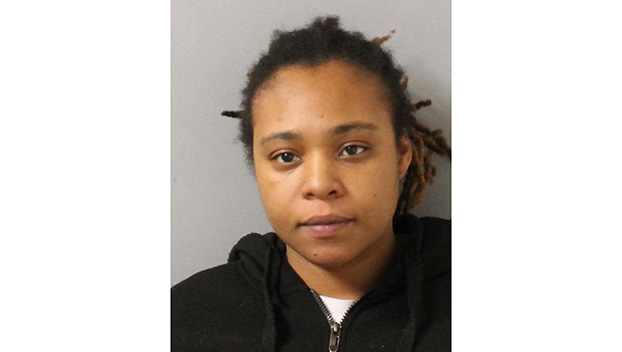 Police have arrested a woman in connection to the death of a Tennessee man found along a Kentucky interstate this week.

On Tuesday, Kentucky State Police said a man was found shot to death near the shoulder of Interstate 65 in Warren County.

BREAKING: Detectives a short time ago arrested Jatecia Lake, 32, in the parking lot of a Gallatin grocery store for the murder of Patrick Jamal Washington, 32. Lake is accused of killing Washington in Nashville last Sunday. His body was found Tue in a ditch off I-65 in Kentucky. pic.twitter.com/2yWAodTMgd

Police identified the man as Patrick Jamal Washington, 32, who had been reported missing out of Nashville on Monday.

Detectives with Metro Nashville Police arrested Jatecia Lake, 32, in the parking lot of a Gallatin, Tennessee, grocery store for the murder of Washington. Lake is accused of killing Washington in Nashville last Sunday.

Washington was reported missing Monday afternoon by his father, a few hours after Washington’s Jeep was found abandoned on a shoulder of I-65 in Madison, Tennessee. Police said blood and bullet holes were visible in the Jeep.

Investigators said they believe Washington was killed in the area his vehicle was discovered and driven to Kentucky.