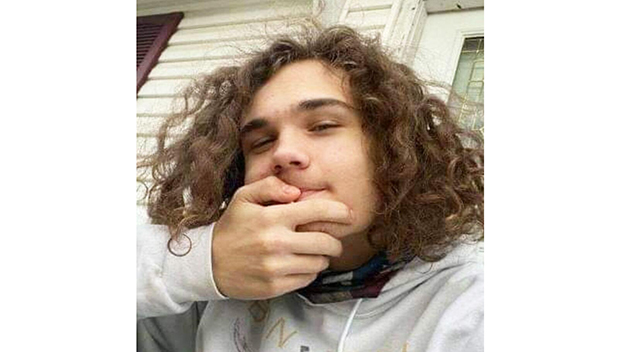 Two Kentucky teens have not been seen since Saturday morning and have been reported missing by their families.

“I think they run away, but now that it’s been this long I’m really concerned,” Walker told The State Journal. “We just don’t know now.”

The families have filed missing-person reports with the Frankfort Police Department.