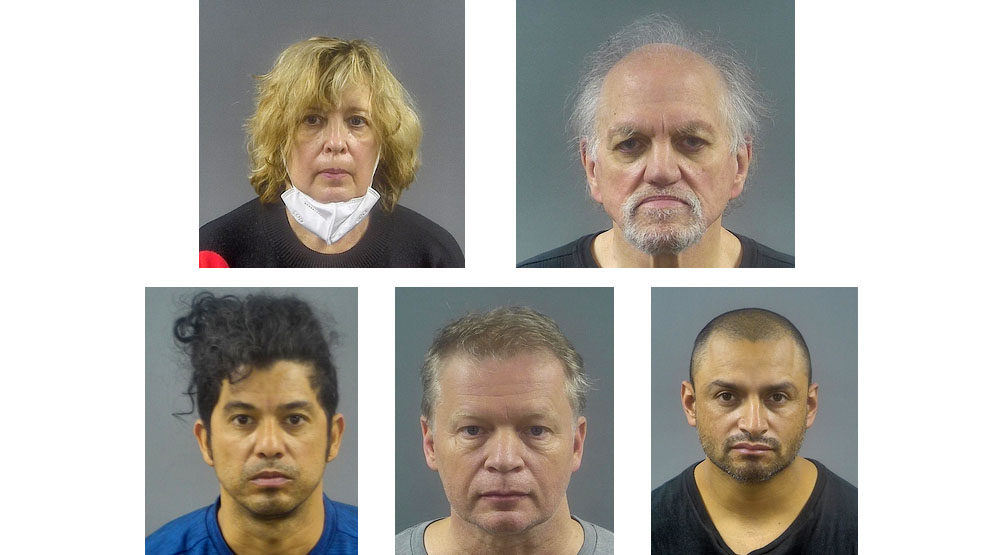 An investigation of a $1 million jewelry heist in Kentucky has landed five people in jail.

Descriptions of the July robbery when three robbers dragged out a safe filled with precious jewels out of a Bowling Green house seem like something out of a blockbuster movie.

According to the WZTV in Bowling Green, the robbers pushed their way into the house when a woman working inside the house on Smallhouse Road answered the doorbell. Robbers placed a gun to the woman’s head as her hands were bound together with zip ties.

The robber proceeded to carry a safe filled with antique jewelry and precious stones worth an estimated $1 million.

The woman managed to reach a phone and get help. When police arrived at the scene they found the woman on the floor with her wrist still bound together. One of the zip-ties was reportedly so tight officer had to wait for EMTs to arrive to remove it.

Investigators suspected whoever was responsible for the heist knew the owners and knew about the safe and house’s security systems.  Evidence led investigators to Patricia and Jeffery Weisman, both of Bowling Green. Jeffery, a wholesale jeweler, and Patricia, a former owner of an antique jewelry shop, knew the victims and had contacted the homeowner as early as 6:30 a.m. the morning of the heist, inquiring about a planned doctor’s appointment.

In December, Patricia and Jeffery Weisman were charged with first-degree robbery, kidnapping, second-degree assault, theft by unlawful taking or disposition all others $10,000 or more but under $1 million.

Further investigation led the Federal Bureau of Investigation to three men who had reportedly traveled from Tennessee to perform the robbery for the Weismans. Phone record linked the robbery to Sonny Belew, 52, of Tennessee.

Belew is charged with first-degree robbery, kidnapping, second-degree assault, theft by unlawful taking or disposition all others $10,000 or more but under $1 million.

Two other men, both of Old Hickory, were also placed under arrest in Tennessee related to the heist. Javier Nunez, 41, and Nicolas Palacios, 41, are charged with first-degree robbery, kidnapping and second-degree assault.