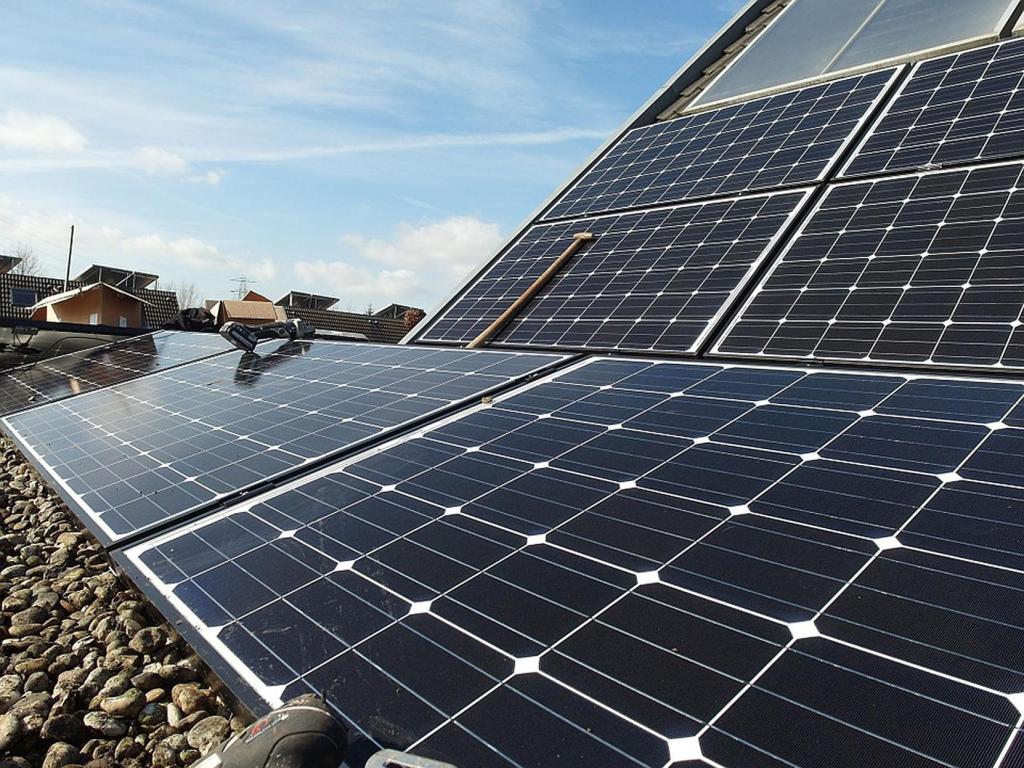 Among the items to be discussed or voted on at the Frankfort Plant Board’s monthly meeting Tuesday is one that could significantly shake up Frankfort’s energy landscape.

The final informational item on the agenda for the 5 p.m. meeting is the discussion of clean energy advocates’ proposal for the City of Frankfort, Franklin County Fiscal Court, Frankfort Independent Schools and Franklin County Schools to cooperate on a 20 megawatt (MW), 150-acre solar project.

The authors of the proposal, Andy McDonald and Walt Baldwin, estimate that a developer would invest $25 million to $35 million in the project in order to provide power to all four public entities at a rate almost half that of FPB’s current retail electricity rate.

The plan’s implementation is contingent on the FPB board’s approval. The proposed facility would be funded by a private developer at no cost to the local government entities, McDonald said.

McDonald and Baldwin estimate that the plan would save those four entities a collective $1.2 million annually but cost FPB $800,000 in revenue reductions.

However, McDonald and Baldwin have argued that the $800,000 revenue reduction in FPB’s $100 million-plus budget would act as something of an “insurance policy” to hedge against upcoming energy policy changes that would penalize more environmentally harmful energy sources. With those in mind, they argue that the proposal would be economically beneficial for the FPB in the long run.

Baldwin is a former vice chair of the FPB; his term expired in 2019, and he was not reappointed by then-Mayor Bill May. McDonald has been vocal at FPB meetings regarding its energy policies for several years and has previously proposed solar projects to Franklin County public entities.

Since releasing their 39-page proposal during a Zoom community event, Baldwin said that “all the response has been really positive.”

McDonald said that the pair had met with both school systems’ superintendents, Franklin County Judge-Executive Huston Wells and Frankfort Mayor Layne Wilkerson. He added that he and Baldwin look forward to presenting their project to the entities’ governing bodies.

“We think there are a lot of benefits to this project, and we hope the local leaders and community members can see those benefits and get behind it,” McDonald said