Police: Kentucky man arrested for attempting sex with unconscious woman; victim doesn’t remember how she got there 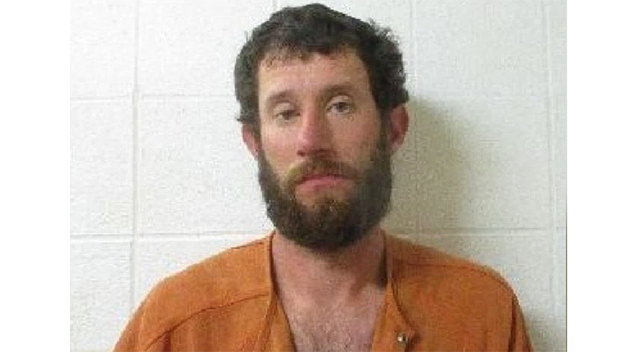 A Kentucky man was arrested for attempted rape after an officer found the man attempting to have sex with an unconscious woman inside a pickup on the side of an Indiana interstate.

The unconscious woman later told police she was unable to recall how or why she was found in Indiana.

Michael L. Glover, 38, of Elizabethtown, Kentucky, was arrested for attempted rape after Indiana State Police responded to the report of a pickup truck stopped partially in the roadway in the northbound lanes of  I-65 at approximately 7 p.m. Thursday. A 911 caller had said they almost crashed into the pickup truck, which had no headlights or taillights on at the time.

When the Indiana trooper approached the truck, he saw a man lying on top of an unconscious woman. The officer reported that it appeared the man was attempting to sexually assault the woman.

After the officer knocked on the truck window, Glover reportedly stepped out of the vehicle as he tried to re-secure his pants.

Glover was believed to be intoxicated at the time and open alcoholic containers were found inside the pickup.

Medical personnel was called to the scene for the woman who was unconscious.

During the investigation, the officer determined that Glover could not identify the woman correctly. The officer also learned that Glover and the victim were new acquaintances, and that Gover had possibly given the victim a drink after asking her to ride to a grocery store in Elizabethtown, Kentucky.

Sgt. Marshall reports that the victim was not able to recall how or why she was found in Indiana.

Glover was taken to the Clark County Jail.