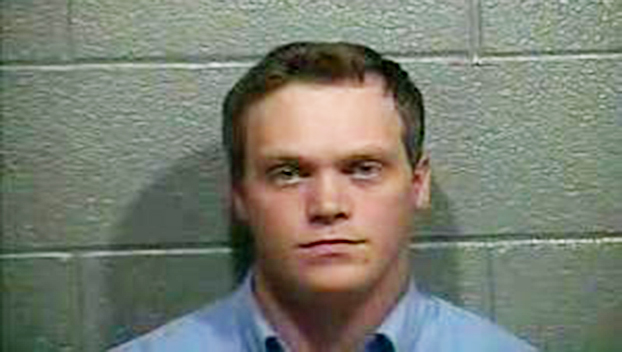 A former Kentucky State Police trooper has been arrested after an internal investigation concerning possible stolen and illegal firearms.

The Kentucky State Police report they were contacted about Hubbard’s involvement with a possible stolen and illegal firearm in Barren County.

KSP said in a statement that Hubbard resigned after the investigation was opened.

Hubbard, 28, was listed Tuesday as an inmate in Barren County Corrections Center, where he is held under a $10,000 cash bond.

Hubbard is set to appear in Barren District Court on April 12 for arraignment.

No further information has been released in the investigation.