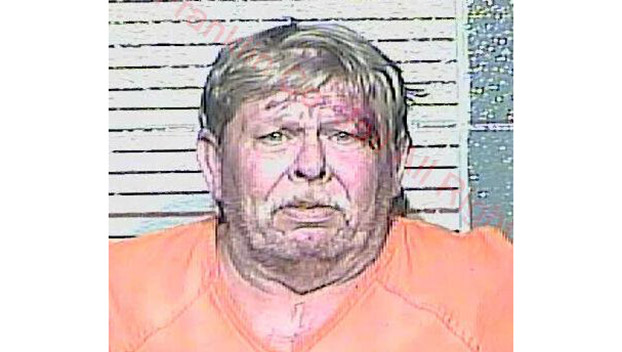 A Frankfort man is facing five years in prison following a pursuit in July in which he allegedly overturned a Franklin County deputy sheriff’s vehicle.

In entering an Alford plea, the defendant does not admit guilt, but believes there is enough evidence that could lead to a conviction by a jury at trial.

The suspect reportedly rammed Wilburn’s pickup truck several times, eventually turning it over on the highway. Other deputies pursued the truck into Woodford County and Versailles, where it was disabled by spike strips deployed by officers.

The terms of the plea agreement call for Holt to serve five years for receiving stolen property over $10,000, a Class C felony, and for each of the wanton endangerment charges, which are Class D felonies. The sentences will all run concurrently for a total of five years.

The wanton endangerment charges were for 10 construction workers or other drivers and four law enforcement officers during the pursuit, according to court documents.

Charges of first-degree assault (police officer), a Class B felony; first-degree fleeing or evading police, a Class D felony; driving under the influence, a Class B misdemeanor; and reckless driving, a violation, were dismissed as part of the agreement.

In a separate case, Holt pleaded guilty to receiving stolen property under $10,000, a Class D felony.
Prosecutors recommended a five-year sentence in that case, which would run consecutively to his other sentence for a total of 10 years.

He is scheduled to be sentenced May 7 in Franklin Circuit Court.