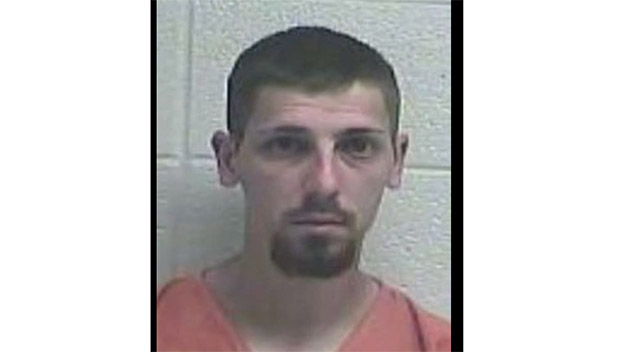 A Kentucky man was arrested after officers found illegal drugs in his residence for the second time in less than a year.

According to court records, deputies executed a search warrant on Wednesday afternoon and found a number of illegal items including 8 ounces of “high grade” marijuana packaged for resale, 15 packs of heroin as well as loose heroin and two unlabeled bottles containing Buprenorphine and Gabapentin, respectively.

Deputies also confiscated $476 in cash, scales and other paraphernalia.

The drug arrest wasn’t the first for O’Neal. In May 2020 O’Neal was arrested and charged with trafficking in a controlled substance, possession of a handgun by a convicted felon and possession of drug paraphernalia. That case is pending in Jessamine Circuit Court. In that arrest, deputies searched a mobile home and found suspected heroin, digital scales and more than $12,000 in cash.

O’Neal is scheduled to have a preliminary hearing Monday in Jessamine District Court for charges of second-degree trafficking in a controlled substance (two counts), trafficking in marijuana, possession of drug paraphernalia.