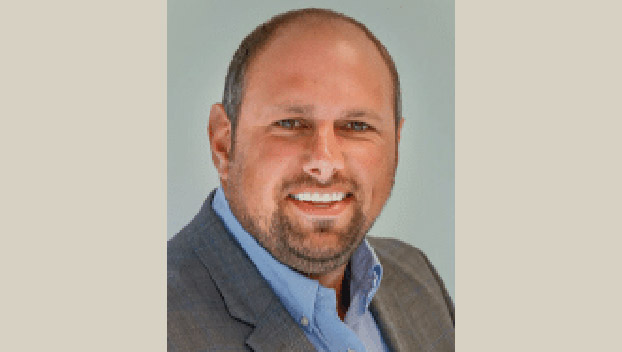 The owner of a Kentucky compounding pharmacy was banned from being involved in the distribution of prescription drugs Wednesday after pleading guilty in federal court.

According to the U.S. Attorney’s Office, Tailor Made Compounding in Nicholasville and its owner Jeremy Delk pleaded guilty in October 2020 to charges related to the distribution of prescription or unapproved drugs.

Delk was sentenced to three years of probation including four months of home incarceration, community service and a $20,000 fine. He was also prohibited from participating in a business that distributes prescription drugs.

Prosecutors said Tailor Made was not licensed in Kentucky as a wholesale distributor. From October 2018 through May 2020, the company routinely shipped a prescription form of vitamin B12 to a California clinic. Rather than shipping as individual prescriptions, the company shipped the medication in bulk without prescriptions or patient information.

The company was ordered to forfeit nearly $1.8 million and was sentenced to three years probation for distributing unapproved drugs through the United States. Prosecutors said the company distributed selective androgen receptor modulators, which mimic the effects of testosterone and anabolic steroids, which had not been approved by the Food and Drug Administration. The company was also charged with distributing more than a dozen other unapproved drugs.