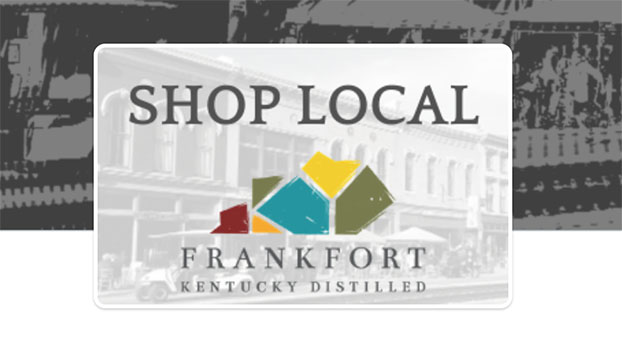 The City of Frankfort has started selling gift cards redeemable at select local businesses. It will also be giving away 4,000 of those gift cards to residents starting next week.

Citizens can purchase gift cards for any amount. The cards stay valid for one year.

Information about the gift card giveaway will be posted on the City Hall Facebook page in coming days. The commission said at its first meeting in February that the 4,000 free cards would be loaded with $25 each.

The idea for such a program was first suggested by Commissioner Katrisha Waldridge last year. Neighboring Midway has implemented a similar program.

Waldridge said she first heard of the idea when participating in an event held by the International Town & Gown Association at Penn State University.

She described the program as beneficial both to residents and to local businesses affected by the uncertain economic landscape of the COVID-19 era.

“It’s basically killing two birds with one stone,” Waldridge said. “It’s helping our residents and our local businesses … . This gift card program is really saying, ‘every dollar is going back into the community, into local businesses.’”

The program is free for eligible businesses. To qualify a business must be within city limits, have a state and local business license, employ no more than 50 people and either not be a multi-state chain or be majority-owned by residents of Franklin County.

Blair Hecker, Frankfort’s community engagement project manager, said earlier this month that she began reaching out first to businesses affected by the COVID-19 pandemic — several of which were awarded grants from the city late last year.