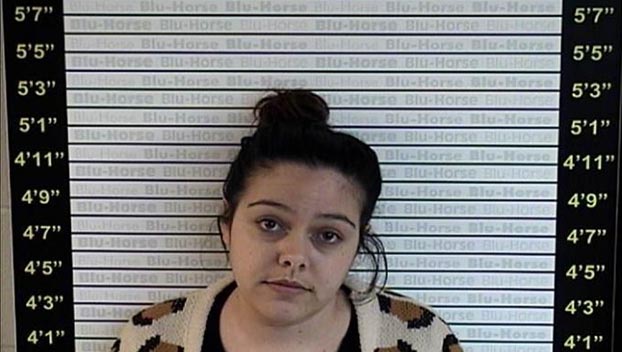 Kentucky State Police troopers have arrested a former social worker after allegations of inappropriate communication and sexual contact with a juvenile.

Brittany E. White, 27, of Murray is charged with unlawful transaction with a minor in the first degree  — Illegal sex act under 16 years old, two counts of rape in the third degree, three counts of unlawful transaction with a minor in the third degree, prohibited use of electronic communication system to procure a minor, intimidating a participant in the legal process and three counts of distribution of obscene matter to minors.

In a news release, Kentucky State Police officials report that they received a report of inappropriate communication between former social worker Brittany E. White, 27, of Murray, and a juvenile. Through investigation, more allegations were made concerning inappropriate sexual contact between White and the juvenile, Jones said.

On Tuesday, an arrest warrant was issued for White’s arrest. Troopers located and arrested White in Paducah.