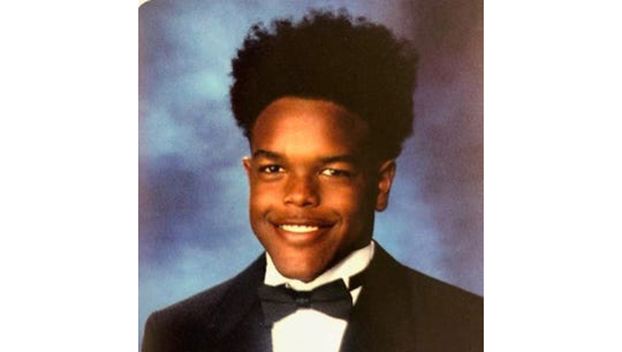 The search party for a man missing since Dec. 17 hopes a blanket they found this weekend will offer some clues in the case.

Friends, neighbors and strangers helped with the search for the remains of the 20-year-old, who is believed to have been killed in a robbery gone wrong.

Although a body has not been recovered, officials believe Sawyer was killed in a robbery gone wrong. Three people have been arrested in the case.

During the search, one of the volunteers found a blanket they believe may have been used to wrap up Sawyer’s body after he was killed. The blanket that was found Saturday has suspicious looking dark stains on it.

A joint investigation between the Clarksville Police Department and Kentucky State Police has resulted in the arrests of Dawuan Davis, 20, of Clarksville; Marquell Devont’e Sims, 22, of Oak Grove, Kentucky; and Gene “Doug” Henry, 36, also of Oak Grove.

Court documents show that Davis had contacted Sawyer to purchase marijuana for himself and Sims at an Oak Grove apartment complex. Documents report that Sawyer was killed after Davis and Sims decided to rob Sawyer.

Officials believe Henry later became involved in the incident when he was asked to help move Sawyer’s body from the backseat to the trunk of Sawyer’s car.

On Jan. 5, Sawyer’s car was located in Cartersville, Georgia, approximately 250 miles away. No body was found.