Catch of the day: Kentucky arrested after reportedly stealing 14 bags of frozen shrimp 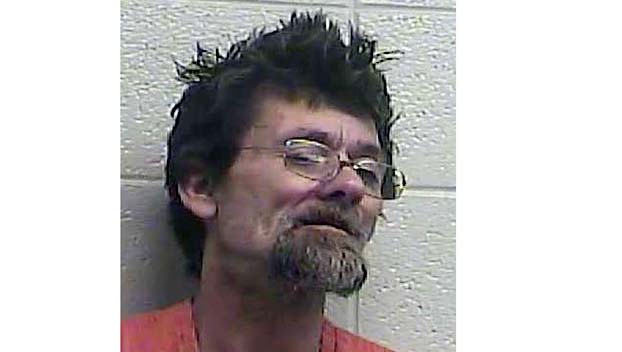 A Kentucky man had to be wrestled to the ground after he reportedly tried to elude police with nearly $200 in stolen shrimp.

Police charged Raymond L. Gardner, 52, of Lexington, was charged with theft by unlawful taking under $500 and second-degree fleeing or evading police. He was lodged in the Jessamine County Detention Center.

According to Nicholasville Police, officers were called to Kroger on Brannon Road around 2 p.m. Tuesday after employees witnessed a man hiding bags of frozen shrimp in his jacket. The man then left the store without paying for the shellfish.

Employees attempted the stop the man, but he eluded them. When officers arrived, he changed direction to leave. He refused to comply with officer’s directions and kept walking, The officer eventually put the suspect on the ground and arrested him.

During the incident, the officer recovered 14 bags of frozen shrimp, valued at $195.72, according to the arrest citation.

Man invades house, ties up siblings who were attending…