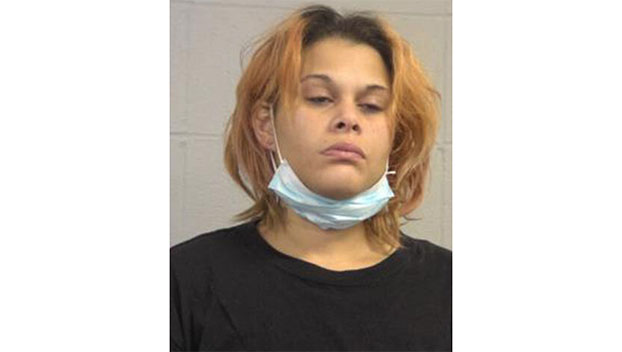 A Louisville woman was charged with murder, torture and numerous other charges in connection with a gruesome homicide.

Reports show that Lind, 35, and a female were kidnapped at gunpoint after being awakened at 1 a.m. on Sept. 27. The couple was taken to an undisclosed location, where they were reportedly beaten. Lind was reportedly beaten so badly that his face was unrecognizable.

Court documents say the couple was “deprived of basic human rights.” Descriptions in the arrest citation are very graphic.

The female was forced to watch Lind being beaten and tortured.

Lind’s tongue was removed, the arrest citation says, and he died after choking on a foil ball placed in his mouth that contained it.

The report said Johnson and her accomplice said they allowed the female to live with the intent of human trafficking. The female was able to escape later in the day, according to police reports.

Lind’s body was found Sept. 30 after being dumped in an alley on Lentz Avenue.

Johnson has been charged with murder, assault, kidnapping, abuse of corpse, wanton endangerment, unlawful imprisonment and tampering with physical evidence.

Bottoms up: Whiskey, bourbon sales up in 2020 despite…