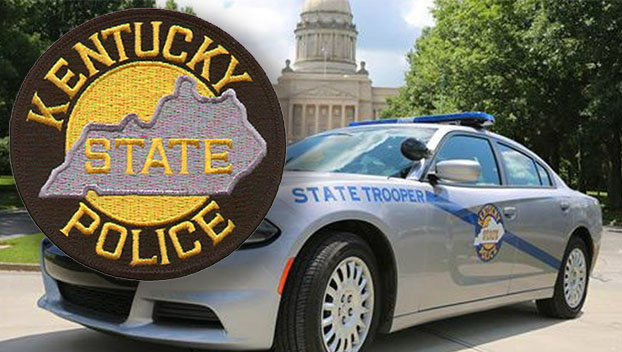 A high-speed chase on the Bluegrass Parkway led to the arrest of a man wanted for murder in Pennsylvania.

Isaac Sanchez , 35, of Lancaster, Pennsylvania, who is wanted on a criminal homicide warrant out of Pennsylvania, was charged with speeding, wanton endangerment, fleeing and evading, driving under the influence and numerous other charges stemming from the pursuit.

On Wednesday, Jan. 27, at approximately 11:32 p.m., when a trooper clocked a Chevrolet Tahoe traveling eastbound at an estimated 110 mph at the 4 mile-marker on the Bluegrass Parkway.

The trooper attempted to stop the vehicle reportedly driven by Sanchez, however Sanchez refused to stop and continued eastbound. The pursuit then exited at the 21 mile-marker in Nelson County before reentering the parkway and headed back toward Hardin County. At one point, the Tahoe crossed the median and continued the wrong way in the eastbound lanes reaching speeds in excess of 100 mph. Troopers and Elizabethtown Police Department were successful in setting up tire deflation devices at the 8, 4 and 1 mile-markers. The pursuit then exited the Bluegrass Parkway on to I-65, before striking an Elizabethtown Police Department cruiser head-on, causing significant damage to both vehicles. As troopers and EPD officers made contact with Sanchez, a short altercation occurred and Sanchez was taken into custody without further incident.

After Sanchez was booked into the Hardin County Detention Center, KSP learned Sanchez was wanted on a criminal homicide warrant out of Pennsylvania.