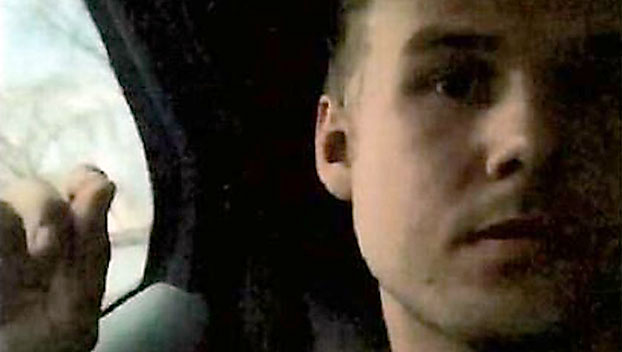 A 23-year-old Kentucky man has been arrested and charged in connection with the U.S. Capitol riot on January 6 in Washington, D.C., the FBI announced Monday.

Jordan T. Revlett was arrested in Owensboro, the Louisville office of the FBI announced on Twitter.

Revlett was charged with unlawful entry on restricted grounds and violent entry or disorderly on Capitol grounds.

He was in federal custody Monday.

The FBI alleges Revltte posted a video to Snapchat showing a “chaotic and noisy scene of a stream of people ascending the steps to the entrance of the Capitol building.”

The FBI reported that on the video shouts and chants could be heard along with a male voice yelling, “We’re in the f****** Capitol.”

Revlett told the FBI he traveled to Washington with his family to hear former President Donald Trump speak. He told the FBI he walked around in the Capitol but that he didn’t participate in violence or tear anything up inside the building.

Revlett was a bit of a local celebrity having placed in a local radio station contest “She thinks her farmer’s sexy” in 2019. 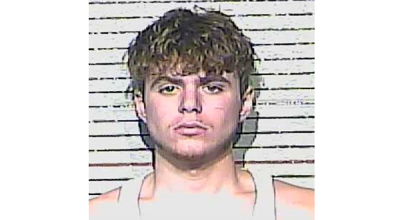 Shooting ends with Kentucky sheriff’s deputy and another person dead

Kentucky ex-cop headed to prison after being caught –…