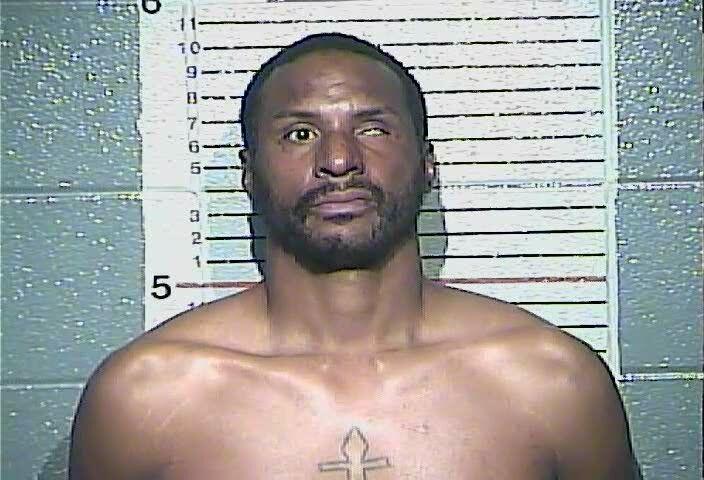 A man accused of killing the kitchen manager of Frankfort soup kitchen and shelter where he lived pleaded not guilty to murder and other charges Friday.

Clifton Sapp, 40, was indicted in December for allegedly stabbing 56-year-old Robin Jones to death on Nov. 10.

Sapp was arrested at the scene outside ACCESS Soup Kitchen and Men’s Shelter on West Second Street. Witnesses told police they saw Sapp stab Jones inside the shelter before pulling her body to the sidewalk outside.

During Sapp’s preliminary hearing in Franklin District Court, the weapon was described by police as a large butcher knife.
On Friday, public defender Nathan Goodrich offered to enter an order to obtain copies of Sapp’s medical records from mental health hospitals and other facilities, as getting Sapp to sign a release was not practical at this time.

Police said previously that Sapp had been uncooperative when they tried to interview him, including saying his name was “Court Case.”

Jones had volunteered and worked at the shelter for a decade. Shelter officials said the two had friendly exchanges in the past with no indications of any violence pending.

Sapp is charged with murder, a capital offense; resisting arrest, a Class A misdemeanor; and disorderly conduct, a Class B misdemeanor.

He remains in custody in the Franklin County Regional Jail on a $250,000 cash bond.