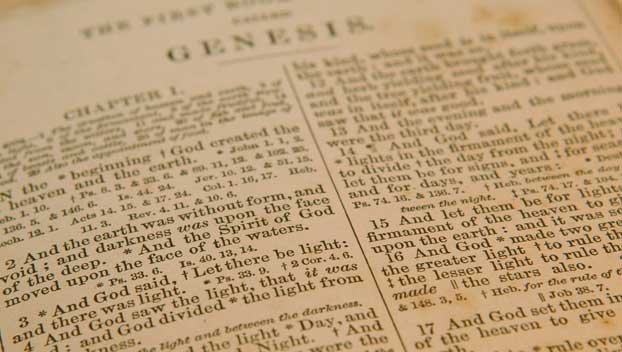 Entangled in a multifaceted sex-abuse crisis, the Southern Baptist Convention is preparing to host a high-profile conference on the topic that has kindled skepticism even among some of the scheduled speakers.

The three-day Caring Well conference opens Thursday at a resort hotel near Dallas, drawing hundreds of pastors and church officials from the largest Protestant denomination in the U.S. for a program featuring victim advocates, attorneys, therapists and at least 10 survivors of sexual abuse.

Several of those survivors told The Associated Press they had mixed feelings about the conference — hoping it represents a genuine desire for change but concerned it might come across as a public relations exercise.

The first survivor scheduled to speak is Susan Codone, a professor at Mercer University in Macon, Georgia, who says she was abused as a teenager by the youth minister and pastor at her SBC church in Alabama.

She is grateful that SBC leaders now seem to be taking the sex abuse problem seriously, but suggested progress would come faster if the denomination — which espouses male leadership at church and in the home — brought more women into leadership roles.

“The anger in the survivor community has been extremely valuable for instigating change,” she said. “But changing the culture of the SBC will take generations.”

There’s been some sharp criticism of the conference from several anti-abuse activists who were not invited to speak, including Christa Brown, an author and retired attorney who says she was abused by a Southern Baptist minister as a child. She suggested that organizers opted to invite survivors whose stories were deemed “risk-free for the SBC.”

“They have picked those who don’t ask anything of them at this point,” said Brown, who has been pushing the SBC to create an independently run database listing pastors and other church personnel who have been credibly accused of abuse.