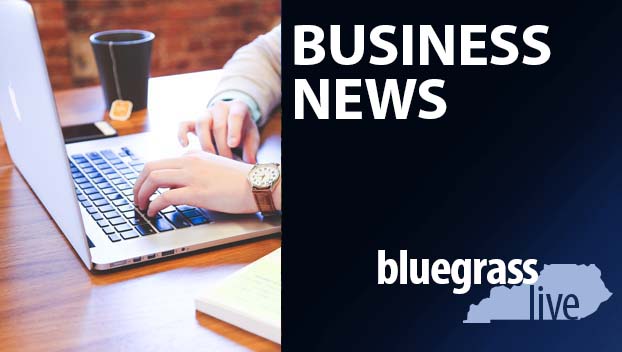 Ford Motor Co. and a South Korean partner company showed off their progress Monday in developing a massive battery production venture in Kentucky, where they have laid the groundwork for one of the “big bets” the automaker is making in its electric vehicle business.

Dirt has been moved, concrete poured and steel structures are being built according to plan so far, the companies said. Production is scheduled to start in 2025 at the two battery manufacturing plants being built in Glendale, Kentucky. The venture will employ 5,000 people to produce batteries for future Ford and Lincoln electric vehicles.

“Ford’s made some big bets on electrification, because we believe in our ability to lead the electric revolution,” said Dave Nowicki, director of manufacturing operations for EV programs at Ford.

Ford and its partner SK On, a South Korean electric vehicle battery developer and manufacturer, have invested $5.8 billion in the Kentucky project — known as BlueOval SK Battery Park.

It ranks as Kentucky’s largest-ever economic development project. And it deepens Ford’s deep production ties to the Bluegrass State, which began more than a century ago when Model T cars started rolling off an assembly line in Louisville — 52 miles (84 kilometers) north of Glendale. Ford now has two vehicle production plants in Louisville, the state’s largest city.

The battery production project outside the small town of Glendale is a “huge step forward” in strengthening Ford’s position in the EV market, Nowicki said.

“BlueOval SK Battery Park is a key enabler in Ford’s plan to produce an annual run rate of 2 million electric vehicles globally by the end of 2026,” he said during the event.

Jee Dong-seob, SK On president and CEO, said in a statement that the Kentucky project will be “at the core of the electrification of the North American auto market.”

Significant progress has been made at the 2.3 square-mile battery manufacturing campus in central Kentucky since the project was announced in September 2021. Crews have moved 4.3 million cubic yards of soil — enough to fill 200 American football stadiums — and poured 66,000 cubic yards of concrete, enough to fill 356 backyard swimming pools, Nowicki said. Workers have put up 7,900 tons of structural steel.

“Together, Ford and SK are ensuring Kentucky is where it should be, in the driver’s seat, and together we will lead this growing EV industry far into the future,” the Democratic governor said.

Workers for the twin battery plants will be trained at a new Elizabethtown Community and Technical College training center, to be situated at the BlueOval SK Battery Park site. The Kentucky Community and Technical College System will begin construction of the training center in 2023, with completion expected in 2024, officials said in the news release.

The Kentucky project was part of a two-state venture announced last year by Ford and its partner. They picked western Tennessee as the site for an electric pickup truck factory and battery manufacturing plant — amounting to a $5.6 billion project.