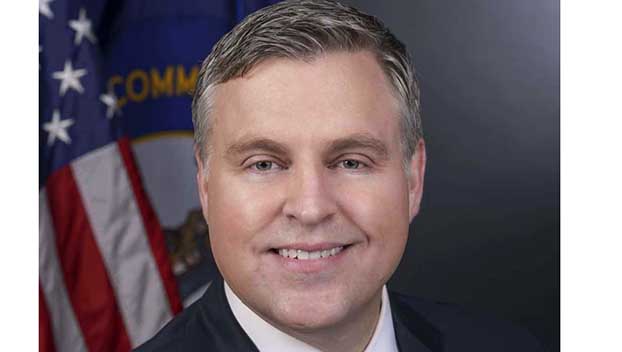 A former Kentucky Justice Cabinet secretary and lawmaker has been indicted on a charge of first-degree rape.

Former state Rep. John Tilley is accused of having sex with a woman who could not consent because she was physically helpless, according to the Fayette County indictment returned last week.

The indictment alleges the incident happened around April 15. Tilley was arrested on the same charge in August and posted bond.

Tilley’s attorney, Steve Schroering, told news outlets when Tilley was arrested that his client is innocent and turned himself in.

“John Tilley maintains his innocence of the criminal charges and has cooperated with the investigation,” Schroering said. “He respects the judicial process and has no further comment at this time.”

Arraignment is set for Oct. 28.

Tilley served as Justice and Public Safety Cabinet secretary from December 2015 through 2019 under Gov. Matt Bevin, overseeing Kentucky State Police, the Department of Corrections and other agencies.

Before that, Tilley served five terms as a Democratic state lawmaker from Hopkinsville.