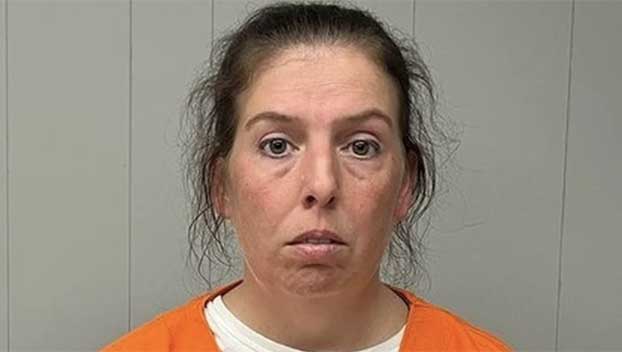 A Kentucky corrections officer was arrested this week on charges she had sexual contact with an inmate under her control.

Kentucky State Police (KSP) Post 1 received a call on Tuesday from the Kentucky State Penitentiary in reference to a report of sexual conduct between an inmate and a correctional officer.

A KSP trooper responded to the facility and began an investigation.

The investigation resulted in the arrest of Trista Fox, 38, of Princeton, Kentucky.

Fox was charged with rape 3rd degree and detained in the Crittenden County Detention Center.