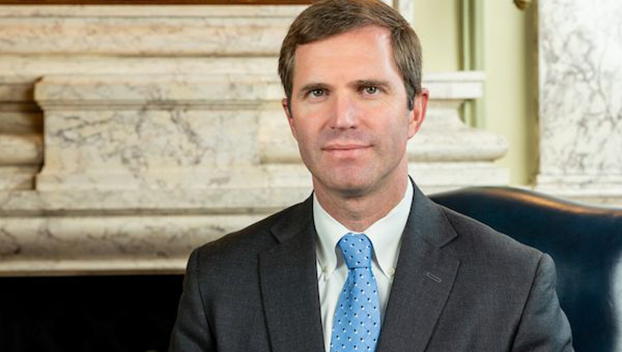 Kentucky Gov. Andy Beshear said Monday he hopes to call a special session of the state legislature in the next few weeks to work on flood relief.

“Everybody is committed to it,” Beshear said at a Monday news conference. “We are having in-depth conversations about what the legislation looks like.”

Beshear said the session “will happen.”

“My hope is we could see it … within the next four weeks,” the governor said.

Beshear also announced that federal emergency officials at recovery centers in eastern Kentucky now have the authority to approve claims on site. FEMA officials are also reaching out to flood victims who have been denied benefits — “extra steps” that Beshear applauded.

“My goal is to be relentless in pushing for more help for Kentuckians, and I want to thank FEMA for taking these new steps to help more people,” he said.

Last week, the governor complained that the Federal Emergency Management Agency was denying too many requests for assistance in flood-ravaged areas. He urged flooding victims to appeal a denial and get face-to-face meetings when possible.

Last year, Beshear called a special session for the legislature to work on pandemic relief.