Meet Kentucky’s lone billionaire; Here’s what we know about her 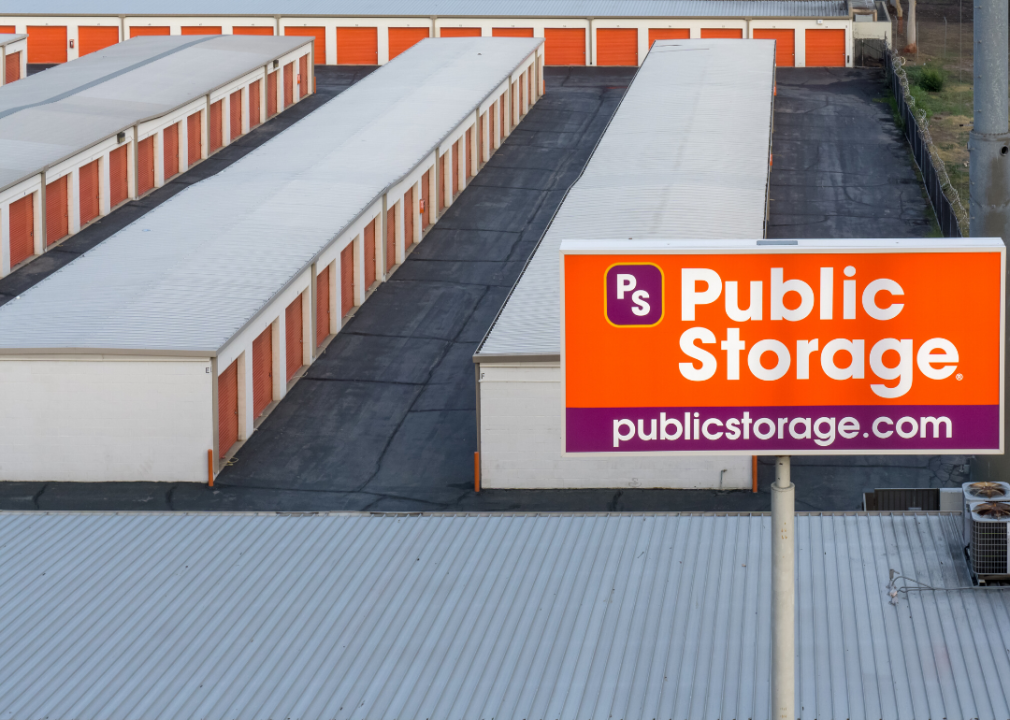 The first billionaire ever is thought to be Standard Oil magnate John D. Rockefeller back in 1916, or perhaps Henry Ford in 1925. Fast forward some 100 years to 2021: as the COVID-19 pandemic continued to rage, a record-breaking 660 people became billionaires globally, growing the previous year’s number by 30%. While the U.S. is home to the most billionaires out of any other country, Americans are somewhat split in their feelings on the billionaire class. According to Pew Research Center data, people in the U.S. became somewhat more critical of billionaires between 2020 and 2021. Although support for individual billionaires like Elon Musk or Bill Gates is relatively strong, many Americans view the ultra-rich—as a group rather than as individuals—negatively. Meanwhile, Amazon CEO Jeff Bezos is projected to become the world’s first trillionaire by 2026.

The U.S.’s wealthiest billionaires are mostly concentrated within just a couple of industries: finance and investments, and technology. Other wealthy sectors include food and drink, fashion and retail, and media and entertainment. In order to determine who the most affluent Americans are, as well as how they reached their billionaire status, Stacker compiled a list of the richest billionaires in Kentucky, using data from Forbes.

You may also like: Cities with the most expensive homes in Kentucky 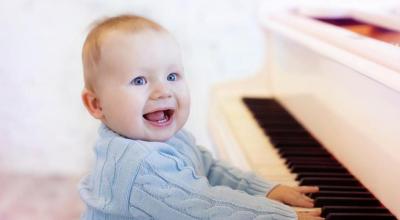 Most popular baby names for boys in Kentucky 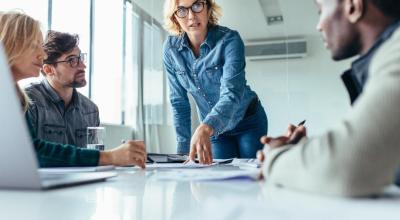 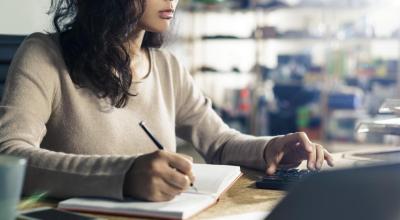 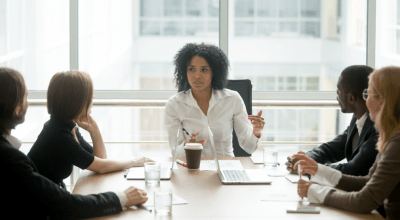